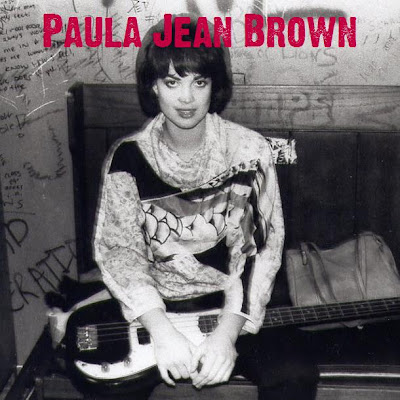 I'm a curious guy. So I made research about Paula to see if she'd released any solo record or something. No solo record, but she's been in her ex-husband Howe Gelb's bands Giant Sand (1986-1991) and The Band Of Blacky Ranchette (1986), playing bass and occasionally providing backing vocals. She even gets the lead singing part in "The Chill Outside", a beautiful song she co-wrote. I collected all the tracks Paula could be heard in. As a bonus, I added some MySpace tracks Paula put online in the late 2000's.